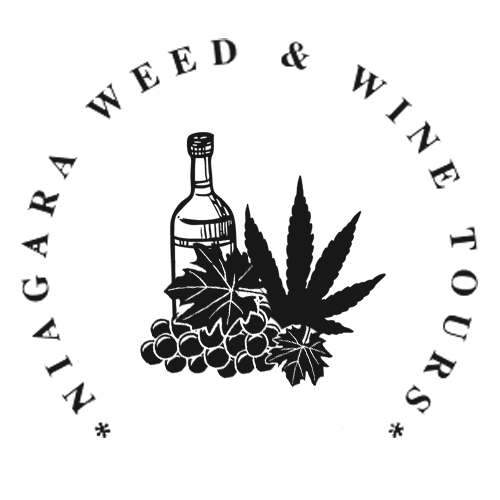 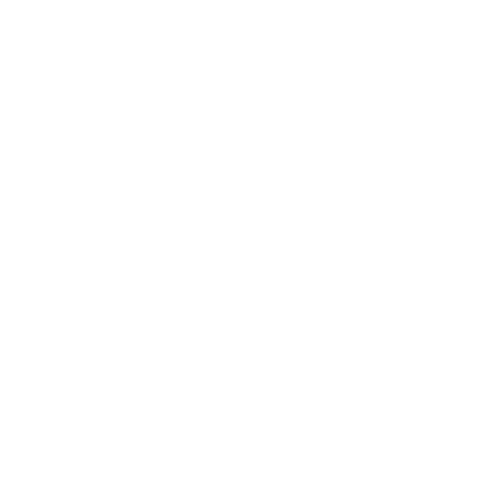 By entering this site you agree to our Privacy Policy
Welcome to Niagara Weed & Wine Tours! Limited spots available strictly following the Government of Ontario Restrictions.
Yes I am No I am not 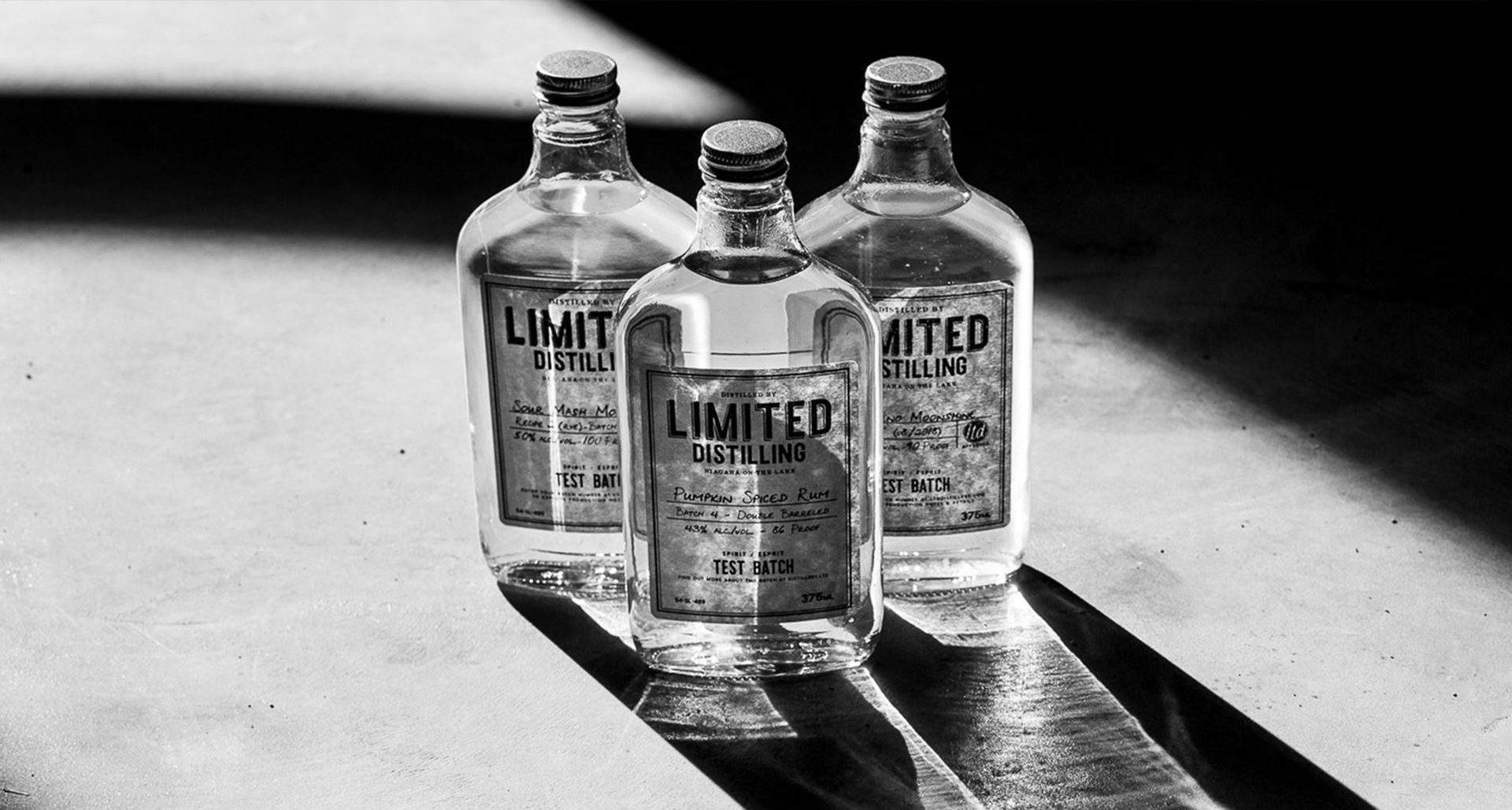 Upon relocating to the Niagara Region in 2009 from the Greater Toronto Area, Danny and I quickly became inspirited by Niagara’s vast agricultural, food and beverage culture. In 2013, while making a painstakingly slow trek through a winter storm to Blue Mountain, we began to reflect on the last four years living in the Niagara Region and how it has evolved our appreciation for quality food and beverage. During this conversation, Danny randomly blurted out his desire to one day open his very own ‘whiskery’ which would allow us to together do what we are both passionate about – crafting and creating spirits. With the snow not letting up and a lot of time ahead of us, a wishful comment sparked into a future defining conversation, directing the next five years of completely changing gears. 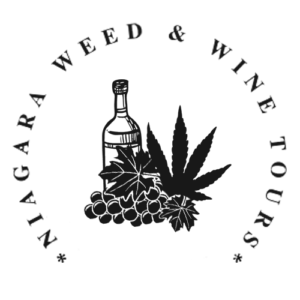